It’s tempting for companies to think that it takes a big marketing agency to handle their design needs. Yet, big agencies often fall prey to inefficiency, bureaucracy and inflexibility. It's harder to find out who is accountable for a particular aspect of a project when it’s been broken down into many pieces and farmed out to different employees, as big agencies often do. Zhappo Studios works with fewer clients to give you the individualized attention. If you want something changed, Zhappo Studios can quickly turn it around since our chain of command is much more direct. Plus, we don't have the large overhead of a bigger agencies, so the cost savings are passed on to you. 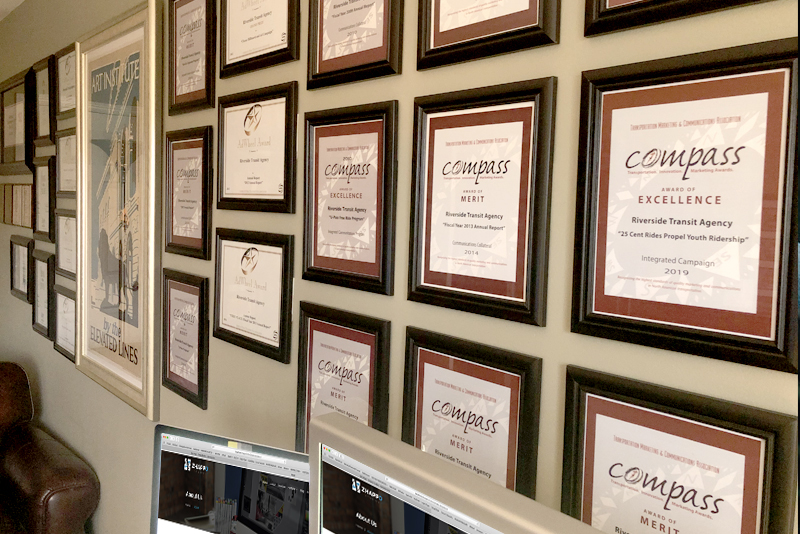 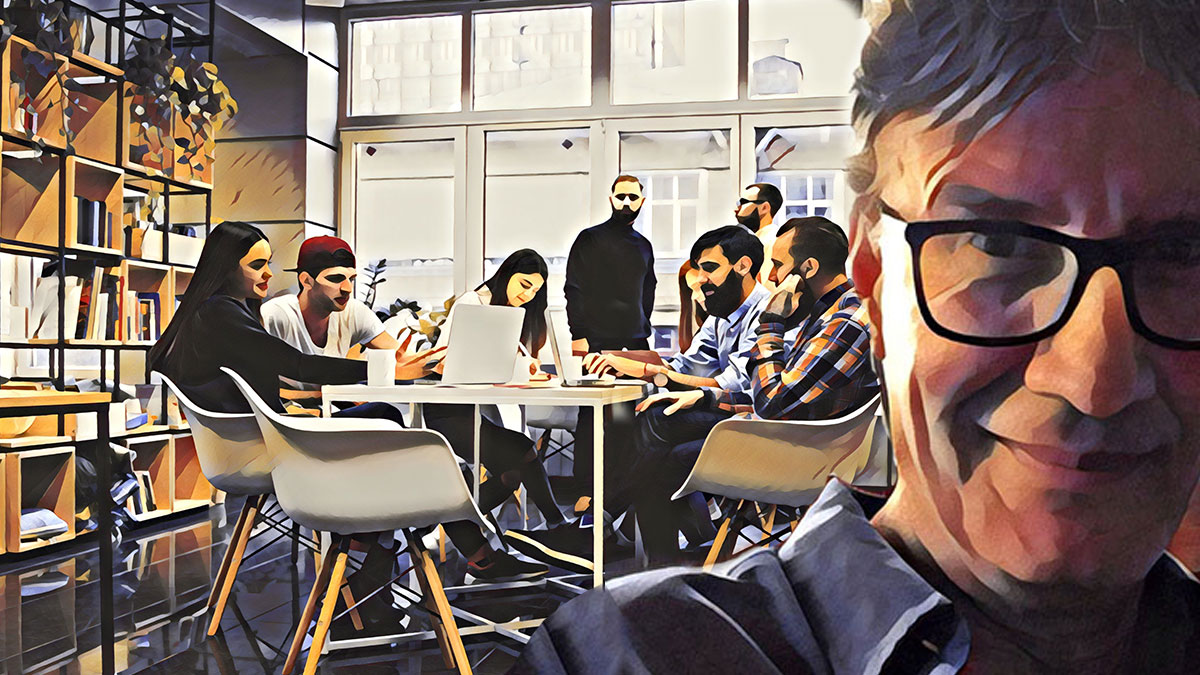 ROB DUDLEY | Award-winning creative director with a passion for technology and design.

Rob Dudley, as an art director, visually defined newspapers around the world and as the Creative Director of Zhappo Studios, he defines website design and marketing materials for a large and diverse client list. As one of the early adopters of web publishing, Rob not only has made the transition from print to web smoothly and with style, he has also continued as a highly regarded print designer for over 35 years. This is because he believes that new media does not replace old media—rather the Internet and print have converged. Rob’s approach to content and design is now encapsulated in Zhappo Studios, a firm he started in October 1998. He believes technical skill is mastery of complexity, while creativity is mastery of simplicity.

As a full-service boutique marketing and advertising agency.

You are working with a carefully selected team, tailored to your needs.

Working with fewer clients to give you the individualized attention you deserve.

We'd love to hear about your project